71
16 Septemberfrom 20:00 to 22:00
Fortissimo Fest 2017 presents the Music under the Stars concert
/concert/
This year on the 16th of September, Fortissiomo Fest’s picturesque musical tale promisses to show the audience at the Ancient theatre in Plovdiv Bulgarian music’s rich musical heritage. Fortissimo Fest was established in 2010 and has been exciting and inspiring thousands of viewers every year since then. It has been promoting classical music by sharing its magic from open air stages. You don’t need to be an expert to treat yourself to an evening musical walk, especially given it’s free.
The musical program in this year’s Fest will be presented lightly and promisses to draw the attention of all ages. In the first part of the concert the organisers will take us back in time with classical music by Bulgarian composers. After the strong classical opening come modern interpretations of Bulgarian folklore. And finally we’ll hear romantic hits from Bulgaria’s golden film fund performed by virtuoso musicians from the Sofia Philharmonic Orchestra conducted by maestro Maxim Eshkenazy. Classical music presented in a non-traditional way, brought closer, made accessible, attractive, interesting, understandable to everyone, that’s what Fortissiomo Fest is all about.

*Supported by America for Bulgaria Foundation
< Previous locaion Next location > 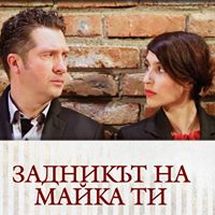 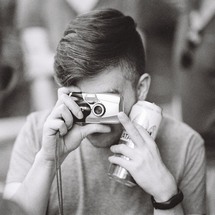