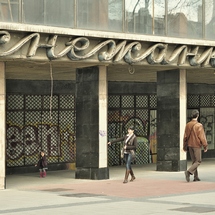 142
15, 16 and 17 Septemberfrom 19:00 to 01:00
HERE EVERYWHERE - 10th anniversary of the Open Arts Foundation
/exhibition/
An exhibition of documents, archives, installations, interviews; works by Luchezar Boyadjiev, Voin de Voin, Svetlana Mircheva, Petko Tanchev, Dimitar Shopov created especially for the occasion, works by Pravdoliub Ivanov, Kiril Kuzmanov.
Curator: Vladiya Mihaylova
The Open Arts Foundation was created the year Bulgaria joined the European Union and is among the most sustainable young civil society organisations in the country. In the last ten years of open borders it has managed to contribute to the development of a new urban culture, popularise contemporary art and breed new audiences. Its projects on the city and its memory have created an alternative image of Plovdiv and expanded the space for contemporary culture and communication with the world. The anniversary exhibition with the motto HERE EVERYWHERE will share with viewers not only the work done so far but also the motivation, the convictions and the values behind it. Each of the documents, projects and art works presented offer comments on some of the big issues in today’s global world such as the issues of heritage, memory and identity, of new generations and their culture, of communication, social networks, technologies and they are changing the human environment, of the importance of opening up to others, of changing borders, maps and horizons etc. Through the study of this specific case, the exhibition also sheds light on the role of the civil society sector in Bulgaria as a cultural missionary and mediator between the specific environment ‘here’ and international platforms ‘everywhere’.
* The exhibition is open until 30th of September
Supported by Plovdiv Municipality, Ministry of Culture, National Culture Fund - program “Nonmaterial Cultural Heritage”
< Previous locaion Next location > 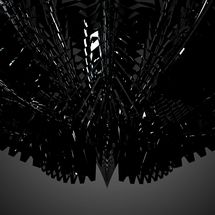 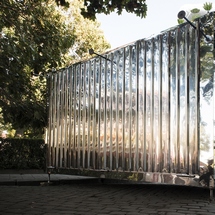 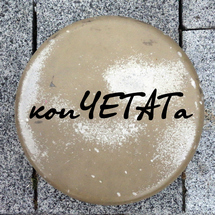 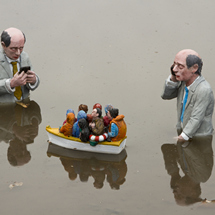