The Night of Museums and Galleries festival was held for the first time in Bulgaria in Plovdiv in 2005. The format started by initiative of SARIEV Gallery founders Vesselina and Katrin Sarievi. In 2007 the two established the Open Arts Foundation – the Night’s main organiser. Like other “White Nights” around the world, the idea is for the audience to encounter artists, art and culture in unusual evening and late-night hours. In 2005 the program included around 20 events attended by around 3000 people. Even then the festival was already a cultural revolution, doubling and tripling annual visits in some of Plovdiv’s major museums and galleries in one night. The night is quickly becoming one of the most recognizable Plovdiv events anticipated and attended by audiences across the country.

The format is constantly looking for challenges and innovation by expanding its scope. With the diversification of the content and the involvement of many different cultural institutions and operators the name Night/Plovidv gradually establishes among the audience. In addition to the traditional participants the Night provides a platform for many young artists and collectives, thus becomes a platform for experiments and pilot ventures. The great interest to the event helps projects debuted in the festival having a successful development afterwards. In its effort to be culture at large, the event has managed to put on the map national, regional, commercial and non-profit structures which function very differently and are known to the public to varying degrees. With the aim of supporting their projects, in 2012 Night/Plovdiv created the “Museums Fund” (after 2013 a.k.a. Special Projects Fund) which co-finances art projects that are part of the festival program. The festival has the pleasure of working with some of the most renowned contemporary artists and curators in the country and with most international institutions active in the field of culture here. 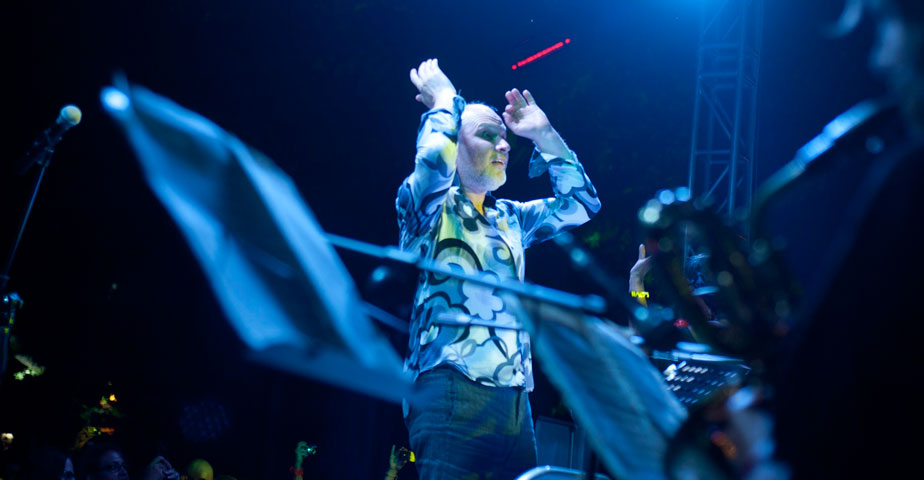 The broad scope and the removal of hierarchical opposition of high and low art is a principle of the Night that manages to attract many different audiences. Night’s audience in recent years varies between 40 000 and 60 000 for both days of the event. As a large percentage (between 20% and 40%) are guests. These facts influence on both the local economy and the promotion of Plovdiv as a modern city with great cultural potential.

Organizing the Night takes all year round, at different stages and reaching the festival the basic team is growing. Besides basic team the Night relies on a large number of volunteers and interns in various organizational positions. 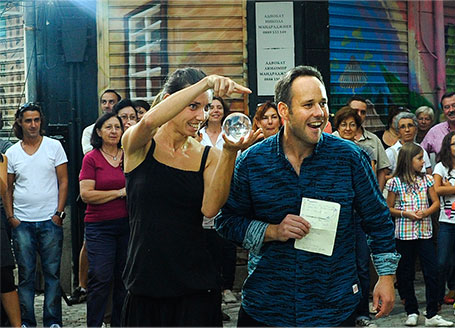 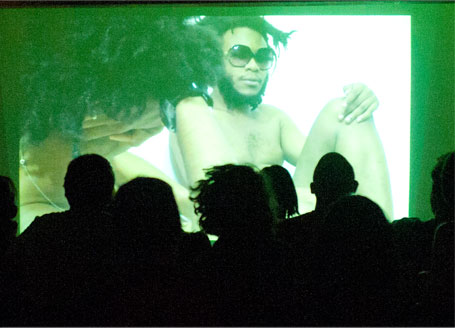