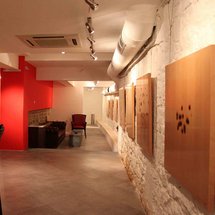 Location 20
U P.A.R.K. Gallery
fb: U PARK Gallery
24 Otets Paisiy Str.
see map
56
23 and 24 Septemberfrom 19:00 to 00:00
Opening Exhibition Instead of the poet`s head
/exhibition/
The exhibition is based on the hypothesis of probable crime after the possible death (or suicide) of the poet. The image of the poet who missed the process is like a mythical figure who remained for the unconditional values in culture and the value of imagination. However, during the investigation we should not miss the fact that the head of the poet is gone and we are just trying to replace it with something else…

“Instead of the poet’s head” is a result of Kamen Starchev exhibition “The body of Orpheus” at the gallery, when the theme for the abstract picture and the mythic predetermination were mentioned for the first time. In the NIGHT it will be unfoled with audio, video and an exhibition which will be able to present a full specter of hypothesis for the investigation and interpretation of head search. 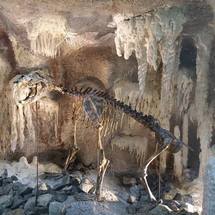 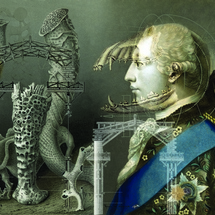 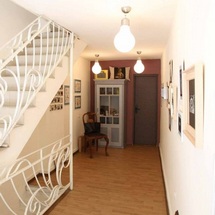