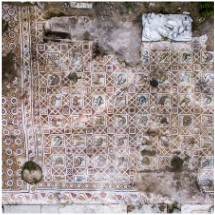 Location 60
The Big Basilika
3 Maria Louisa Blvd.
see map
149
24 Septemberfrom 16:00 to 20:00
New discoveries in the Big Basilica
/tour/
The Bishop Basilica of Philippopolis, which dates from V – VI century, was the biggest church back at that time. The building is devided in three ships which are separated by a few marble columns, an apse and a big open yard with gates. The basilica is decorated with exquisite mosaics with some geometric figures, symbolic knots of eternity, vases from which springs the water of eternal life and a stunning collection of 70 medallions of different bird species. Judging by the mosaic floors it is considered there are two periods of building. It is assumed that the temple was seriously damaged during the barbarian invasions at VI century.

With the opening of the early Christian temple, it is expected that 2000 square meter of mosaics is going to be exhibited. Supported by Foundation “America for Bulgaria” the project aims to expose, restore and socialize the Bishop Basilica and as well foresees constructing a building on two leves with a rooftop for the two layers of mosaics. The building will be turned into a space with public access as a part of the town area.

The Big Bisilica will take part in the Night for the first time, offering a sightseeing tour and a meeting with archeologists.
< Previous locaion Next location > 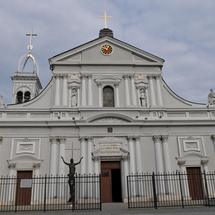 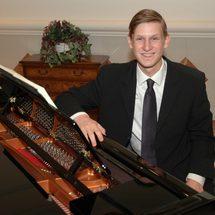 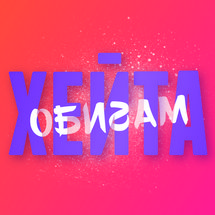 59 I Love the Hate - Reporteen 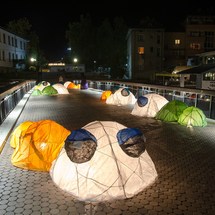