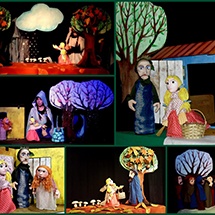 88
13 Septemberfrom 19:30 to 21:30
Lies of Mass Destruction
/stand-up show/
Duration 90 minutes.
Kenny lives with all the problems that we have. Either because he has a kind and caring character or because he is a sarcastic cynic, and maybe because in his career as a comedian and clown he has toured over 30 countries in four continents and... already has a deformation professionnelle, but Kenny has chosen to challenge you in his stand-up show in a dialogue. It is bitter and funny, with elements of jovial nostalgia and optimistic nihilism. Come and meet the world that surrounds us – WITH A SMILE!
89
14 Septemberfrom 19:30 to 21:30
King Ubu
/stage production/
Director: Ivo Ignatov – Kenny Dramatist: Dobrin Dobrev – Dodo Scenographer: Vanya Stefanova Cast: Valeria Mineva, Iva Velikova, Zdravka Hristozova, Ivelin Krastev, Dobrin Dobrev – Dodo, Ivaylo Ivanov and Ivo Ignatov – Kenny.
Duration – 80 min.

In 1885, Alfred Jarry created the character of King Ubu as a parody of Shakespeare’s Macbeth. In the eponymous play, he ridicules the people who have become brazen with avarice and love of power. What has changed in 120 years...

* The stage production is realised with the financial support of the Ministry of Culture.

A children’s puppet play after a Russian folk tale. Marushka’s evil stepmother wants to kill her and that is why she sends her to the forest, in the middle of a terrible snow blizzard. There, the girl meets the months of the year. What will they do after they come to know her kind heart...

The stage production is realised with the financial support of the Ministry of Culture.
< Previous locaion Next location > 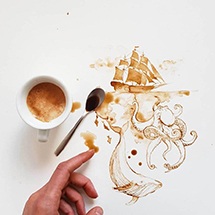 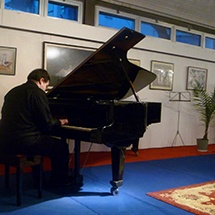 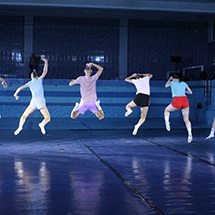 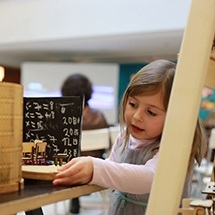